The Start Of The Heavy Blogs 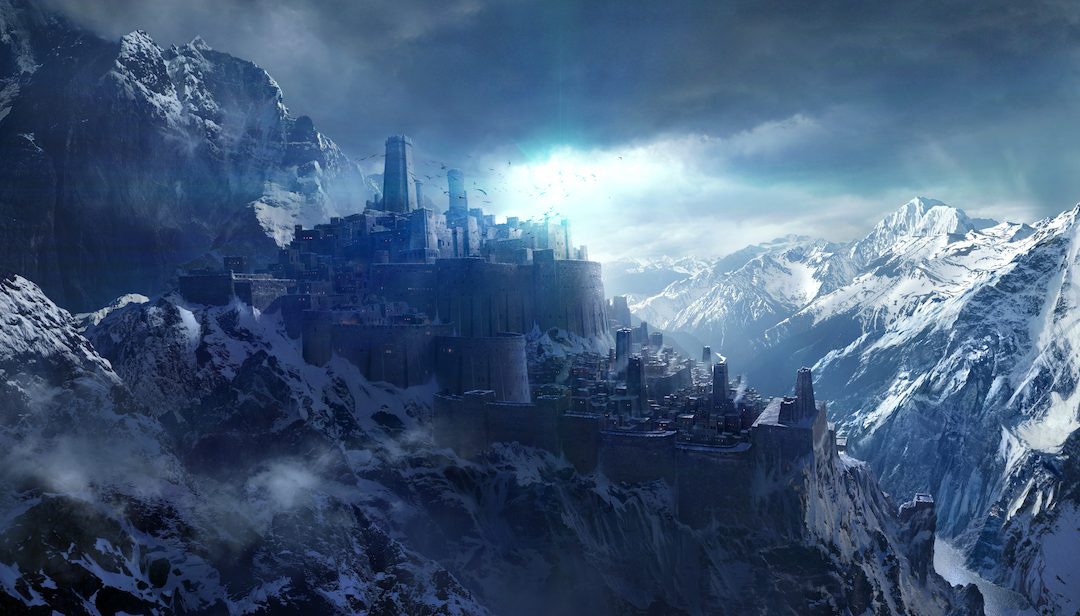 The Start of the Heavy Blogs!

Well, this next blog is going to ask you to set your beliefs aside, so that you might be able to consider the possibility of what I’m talking about.

In many of the textbooks and references that I am reading, the authors and researchers are paying an awful lot of credence to our brains, and how their evolution made us the Kings Of The Jungle!

That sounds reasonable, the only problem is that when one considers the composition of man, and what makes us so special…, there is something else there, and our magnificent brains aren’t it.

At best, our brains coordinate the physiologic and neurologic functions of our bodies. Our brains, like our bodies, belong to the physical universe and evolved along the same evolutionary track.

Contrary to what we’ve been told, our brains do not think for us. They do not store memories, nor are they the source of our personalities- they are not involved in anything that you would consider you.

Many illnesses that are considered disorders or diseases of the brain, such as psychological disorders, ADHD, or other behavioral/personality problems for which there are many drugs are not brain problems at all.

I think the term they use nowadays is, “It sounds like a “you” problem!”

This being said, one can suffer brain injury/damage and as a result, have difficulty functioning, but a great deal of research is being done in the field of neuroplasticity, and many functions lost to brain damage can be rehabilitated.

As will be shown, many of the disorders/diseases related to the brain come from altered metabolic function, often the result of unhealthy lifestyle choices.

With that being said, let’s take a look at this “stuff” again.

There are 3 parts to man: the body, mind, and spirit.

I’ve mentioned this before in several earlier blogs.

Keep in mind, that these three “aspects” are NOT the same, and they did not evolve along the same lines. They are, for this discussion, distinctly separate things, and were created, separately and are not from the same places, or universes, if you will.

Our bodies evolved along a genetic track that began billions of years ago, and our bodies belong to this physical universe. The body is not you.

One can look around and see his body, and the bodies of others, right?

Without really getting into it, the mind is not the brain and does not reside in the brain, or the head for that matter. It can be considered a series of pictures, experiences, and thoughts about those experiences and pictures plotted on a timeline. The mind can be used to pose problems and come up with solutions to survival.

If so, that is the mind, and like the body…, the mind is not you!

The soul, or spirit, or whatever name you would like for that thought energy that animates the physical universe, and imbues all living things with life energy, is not of this physical universe. And although it can consider itself to be in this universe it is not comprised of matter, energy, space, or time, and as such is something entirely separate from the physical universe. It did not evolve along a genetic line like the body.

This soul, spirit, or life energy is you.

Close your eyes again, and get a picture of a cat. Got it?

That’s you! That’s the soul, spirit, or life energy, or whatever you want to call it! But that is YOU!

I am not asking you to believe me, but if you consider each of these entities as separate things, it will be easy to understand what I am about to tell.

If one understands circadian rhythms, the effects of sunlight, exercise, and sleeping and eating on a prescribed schedule, he will understand that this is the best way to get the most out of his body and get his health span to approximate his life span.

Good, bad, or otherwise, genetically, our bodies have not evolved any further than the hunter/gatherer design of around 10,000 years ago.

Those genetic changes at that time helped us to survive in a tooth and claw world where there was no artificial light so our ancient ancestors slept when it was dark, rose with the sun, were physically active throughout the day, and had limited calories available to them, so they fasted intermittently.

For our ancient ancestors to survive, they genetically evolved to be able to store fat, glucose, and calories for energy when there was no food, or more so, so that they had the energy to hunt and gather.

If left to their own devices, the body and brain would get along quite well on this physical plane.

So we got that? You are NOT your body. It evolved to survive in the physical universe and in an environment that existed 10,000 years ago and functions best following the circadian codes.

Stay tuned, and I will tell you in the next blog!