A Good Heavy Dose Of Heaviness! 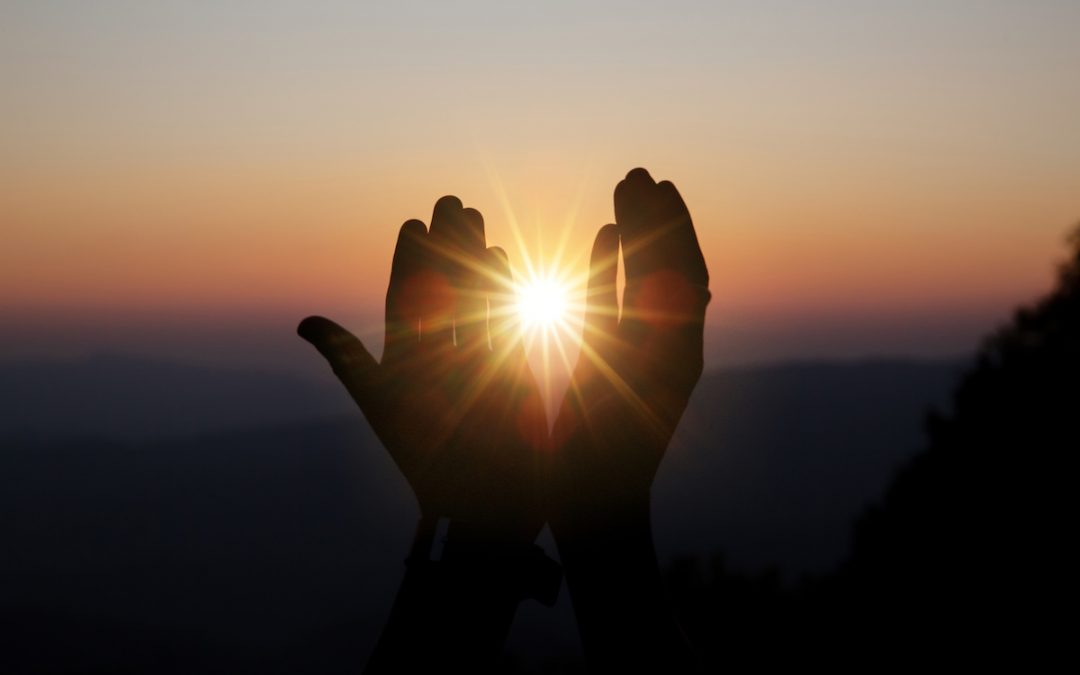 Hello, and Thank You for Reading Along!

Alright, so what happened? How did we get into this unhealthy mess?

The spirits, the souls, the great animating forces, that’s what happened.

We are not of the physical universe, and as such do not abide by the laws of nature- but our bodies do!

Can you see the problem?

It’s kind of like the Odd Couple, for those who remember that show.

The body likes regimentation, predictability, and structure…, much like Felix Unger, while the spirit kind of makes it up as it goes, much like Oscar Madison.

When the body is unhealthy, and not doing well one will find the natural laws of the body have been violated, and once violated, we set out to correct the body, as if it had anything to do with a person being unhealthy and unwell!

This is why most therapies rarely work- they punish the body for doing what it was genetically constructed to do.  That’s kind of heavy!

Who decided the 24/7 plastic, fantastic world of cell phones, computers, and artificial light was how things should be?

Who decided they didn’t need to exercise, and above all who thought that greed, arrogance, and ignorance were the way to make it big on this planet, everyone else is damned?

It wasn’t the body, and it most certainly was not the brain…

It was you and me- the spiritual beings!

See, when that life energy came on the scene and picked up these bodies, the life energy decided in many cases that it knew better than 2 billion years of the body’s evolution, and it did not need to learn anything about this universe and how to get along.

When you look at all the diseases and unhappiness, and waste of life, this life energy needs to get its act together and cooperate with the physical universe if he wishes to keep a body and enjoy being “alive” on this planet.

In the end, the simplest thing to do is help the body and planet follow its genetic blueprint, and rather than always trying to fix the body, it is the spiritual being that should go and get “fixed” as it were!

There is a way to do this, and I would be very happy to talk to you about how to do this! Please let me know.

As New Age as this might sound, it really isn’t. It kind of aligns with chiropractic philosophy and was something that was apparent to me early on in chiropractic school.

Early chiropractic philosophers in the late 1890s theorized there was a body, and this thing called the Innate Intelligence. This Intelligence was the thing that animated the body, healed the body, and when it left…, the body died.

In fact, the early chiropractors always referred to themselves as “we” or “us” meaning that composite of the body and the Innate Intelligence.

The early philosophers were really onto something 130 years or so ago, but for some reason rather than focusing on helping the life energy, the early chiropractors decided to treat bodies instead.

Early in my training, I wondered why the Innate Intelligence was being ignored when it was so obviously the problem, and the thing that needed to be handled.

Had I figured that out at that time, there probably wouldn’t be a Dr. Dave, the Chiropractor today… I would have left chiropractic school and worked on helping the Innate Intelligence, the life energy that not only animates the world but also created it.

One can see that chiropractic aligns more with the spirituality of man, and the world around him, than what is considered health care today.

Alright, well there’s a good heavy dose of heaviness for you!

I’m hoping you are getting the idea that the body really is set, and if we help it on its course, and allow it to follow its primal blueprint, it probably won’t give us too much trouble.

We, the spiritual beings, are the source of all of our troubles on this and any other planet we’ve lived on.

It’s about time we handled ourselves, don’t you think?