Learn To Play Again and Have Fun! 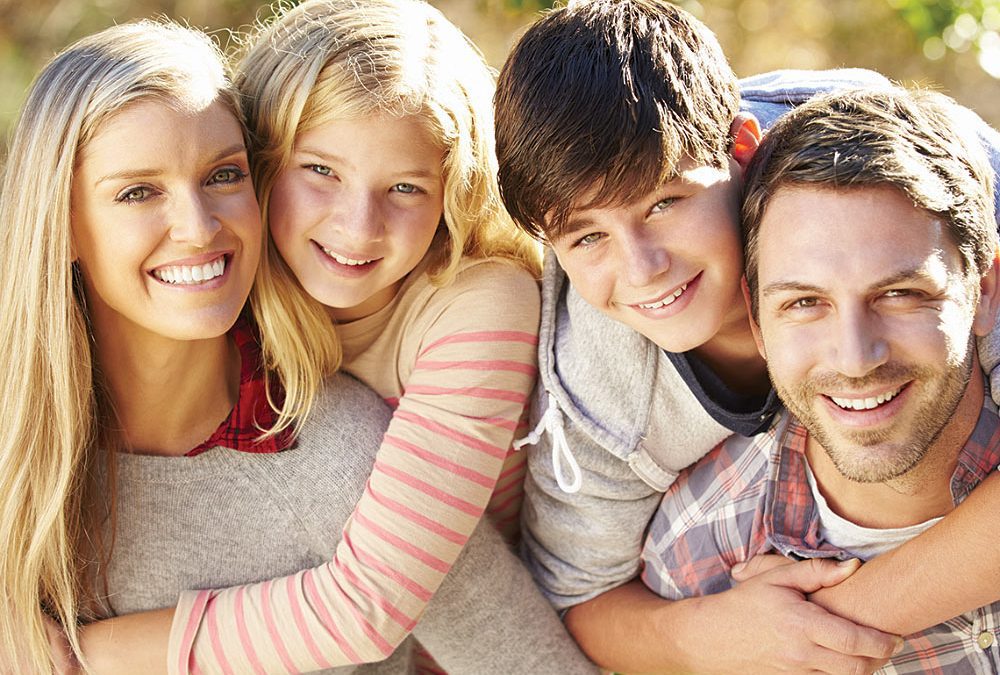 Hello Paragon Chiropractic Family! We are happy to announce that Dr. Dave is Blogging….

Recently Dr. Diane and I attended a very interesting seminar on the subjects of Neuroplasticity and Neurogenesis.  Briefly, Neuroplasticity is the development of new pathways in the brain; breaking old patterns and learning/developing new ones. Neurogenesis is the production of new brain cells. You can certainly see how important these processes would be as a person ages especially in terms of dementia, Alzheimer’s, strokes and other brain-related disorders, but can you see how important they would be to anyone right now? We are essentially talking about a person’s ability to learn, and to be part of the livingness of life!

For many years it was thought that when a person reached a certain age- somewhere in his 20’s, the brain was simply hardwired in the manner that that person experienced life and had learned up to that point. Brain cells were of a finite number and one did not grow new ones. Fortunately, this is not the case, and good news for those people we know who don’t seem to have two brain cells to rub together!

While at the seminar and listening to all the ways that one could promote neuroplasticity, it became very apparent to me how important it was to develop a spirit of play and expand along those lines simply by playing.

Fred Rogers, of Mister Roger’s Neighborhood, once said that “The work of a child is play.”  And man, was he right!

When we were younger and running, and playing, and making – up imaginary games to play that really didn’t matter if we won or lost- this is when we were laying in these pathways.  A kid was communicating, creating rules and learning how to get along with others so that one day he could play this game called life. It seemed to me that once a person stopped doing this, stopped playing, he was hardwiring pathways into his brain and it was losing its plasticity- ability to be reshaped, and this really was the beginning of the end.  Don’t believe me?

Humans are the only “animal” type of life form not born with their nervous systems fully functioning. Think of a newborn fawn in the woods next to a newborn human- when a bear comes along- the fawn runs away. We won’t talk about the newborn human.

Over time by rolling over, sitting up, crawling, walking and most importantly cooperating with others while playing, the story is much different for the human and the bear a few years later.

If you go onto YouTube to learn more about this, I need to tell you I am not so sold on the whole brain thing- it is my certainty that each of us is a life energy capable of incredible feats and activities; capable of playing games that would boggle one’s imagination. So if the brain is all the better for playing, then great, but that life energy most definitely will be better-much better and it really doesn’t need a brain anyway.

There are many ways to increase one’s neuroplasticity and fortunately, they are simply fun for the sake of fun. Here’s a quick little list of ideas- ideally you are trying to cause some mild stress to the brain and force it to make new neural connections- and this is best done by learning:

As you can see just pick something and do it in a way that challenges you and the way you usually do it.  I’ve even started to play those old hand clapping games girls used to play when I was a kid- it’s a lot of fun!

There is so much more to report on this and as I find good websites, and videos I’ll share them with you. Next time I’ll talk about Neurogenesis.

Learn to play again and have fun!